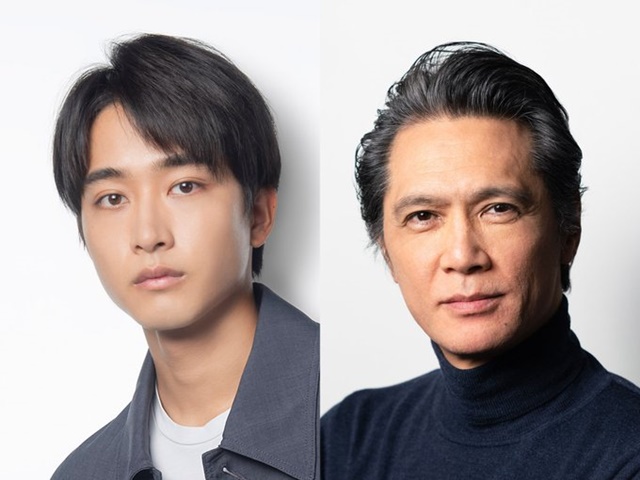 It is officially announced today that a live-action film adaptation of Daiju Yanauchi (Gangking, Seven☆Star)'s coming-of-age manga Gunkan Shonen (Warship Boy) is set to be released in Japan on December 10, 2021.

The manga was serialized in Kodansha's Weekly Shonen Magazine in 2012, then compiled in two tankobon volumes. Its story follows the 16-year-old protagonist, Kaisei Sakamoto, who lives in a town with a view of Gunkanjima Island in Nagasaki, and his father, Genkai, who runs a ramen shop. Kaisei, who has lost his beloved mother and is constantly quarreling with others, and Genkai, who has lost his wife who was his childhood friend is immersed in alcohol, are bickering with each other. One day, Kaisei gets caught up in a big incident…

The protagonist Kaisei is played by 25-year-old Kanta Sato, a member of Gekidan EXILE, while his father Genkai is portrayed by 58-year-old Masaya Kato. And Yuki Saito, known for his directorial works for the Japanese gay drama Ossan's Love, serves as director. He says, "This is a story of a family's rebirth like a roller coaster, with energetic characters led by Kanta Sato-kun and Masaya Kato-san running wild, and a mother's deep love bringing tears to the eyes. I hope you will get on the boat for 'Gunkan Shonen' and experience it on the screen." 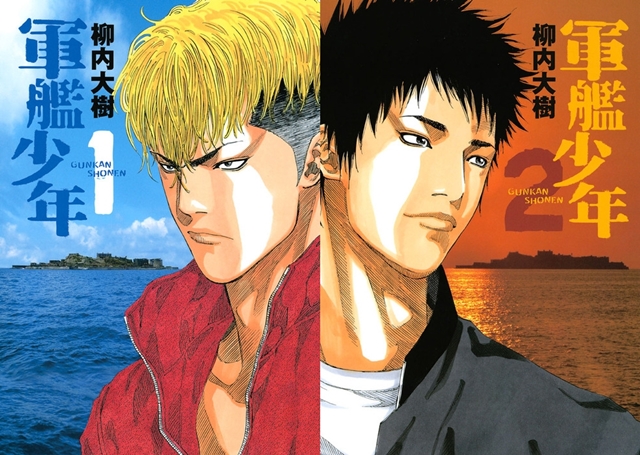 Connect with:
Facebook Google Twitter
Don't have an account?
sign up
Back to
log in
Connect with:
Facebook Google Twitter
Back to
log in
Choose A Format
Personality quiz
Series of questions that intends to reveal something about the personality
Trivia quiz
Series of questions with right and wrong answers that intends to check knowledge
Poll
Voting to make decisions or determine opinions
Story
Formatted Text with Embeds and Visuals
List
The Classic Internet Listicles
Countdown
The Classic Internet Countdowns
Open List
Submit your own item and vote up for the best submission
Ranked List
Upvote or downvote to decide the best list item
Meme
Upload your own images to make custom memes
Video
Youtube, Vimeo or Vine Embeds
Audio
Soundcloud or Mixcloud Embeds
Image
Photo or GIF
Gif
GIF format