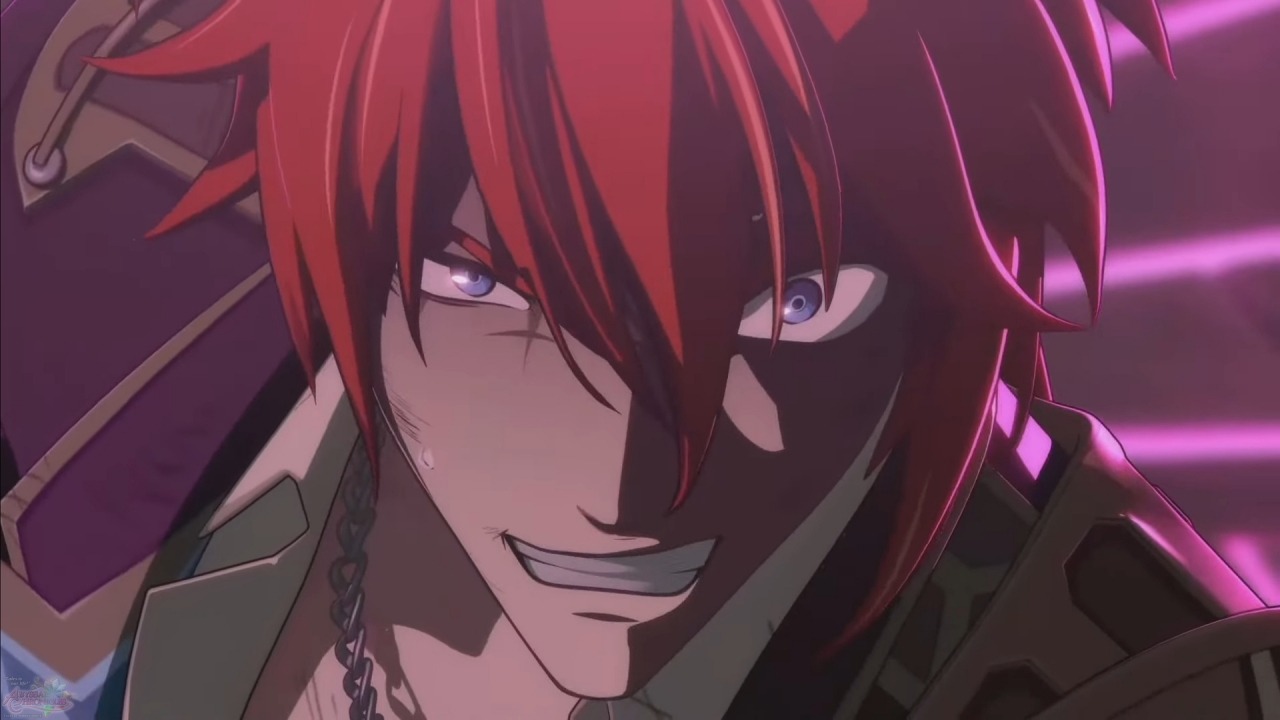 A Tales of Luminaria anime adaptation was first revealed back in September, with Funimation planning to stream the upcoming project. Now we have more details on the Japanese release plans for Tales of Luminaria the Fateful Crossroad, which starts streaming in Japan on January 21, 2022.

A special promo was released during the Tales of series's 25th anniversary live stream, as well, showcasing some of the lead characters and the VA performances behind them. See and hear Leo Fourcade (Ryohei Arai), Celia Arvier (Miho Okasaki), Lisette Regnier (Yu Shimamura), Alexandra von Sonne (Saori Onishi), August Wallenstein (Yuichiro Umehara), and Hugo Simon (Kaito Takeda) in the preview of the Kamikaze Douga production below.

Tales of Luminaria the Fateful Crossroad is directed by Shiori Kato and Midori Kato, with a screenplay by Yoriko Tomita (Blood Blockade Battlefront & Beyond), character designs by Food Wars! Shokugeki no Soma creator Shun Saeki, and music by Go Shiina (Demon Slayer: Kimetsu no Yaiba).

You can see the full live stream below:

Long ago, this land was home to beasts the size of mountains. Mana overflowed from their remains, drawing people who sought that power, and civilizations sprang up. People came to revere these mana-producing creatures, which they named "Primordial Beasts." They built their lives around them. Thus began the worship of the Primordial Beasts.

Time flowed ever onward, to the present day…

War erupts between the Jerle Federation, an alliance of countries who worship the Primordial Beasts, and the Gildllan Empire, which has enjoyed explosive development thanks to advanced technology. The fires of war are stoked with each passing day.

Leo, a young federation knight-in-training, heads out to complete a mission in Lunne, a town formerly under imperial control, now located near the border. With him are his childhood friend and fellow trainee, Celia, and their instructor, Lisette.

Who should be waiting for them but Hugo, a former friend turned traitor to the federation, now a soldier of the empire…

Joseph Luster is the Games and Web editor at Otaku USA Magazine. You can read his comics at subhumanzoids. Follow him on Twitter @Moldilox.

Rivals Reflect in Legend of the Galactic Heroes: Die Neue These Visual